This rather scary picture by artist Matthew Laznicka is taken from the cover of the most recent British Dental Journal. This dental magazine is running a series of covers depicting various instances where dentistry or teeth feature in literature.

This play refers to the appearance of Richards teeth as a newborn as a portent for his future villainy.In the play, before he is killed by Richard, the saintly King Henry VI declares:

“Teeth hadst thou in thy head when thou wast born,to signify thou earnest to bite the world!” 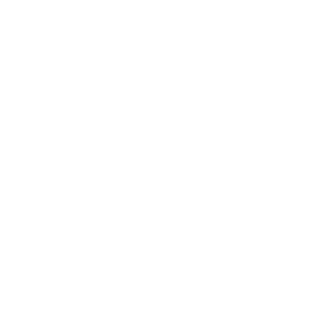